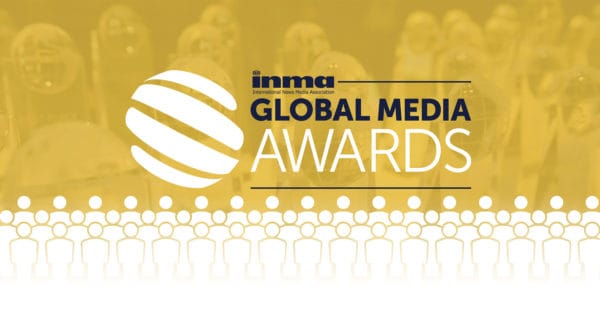 Another week, another set of exciting developments from in and around the South Africa Media Innovation Program, as SAMIP participants celebrated awards nominations, audience growth, new partnerships, job opportunities, and podcasts.

SAMIP participants make awards shortlist
The International News Media Association has named Daily Maverick and Food for Mzansi among the finalists for the Global Media Awards. The finalists were selected from over 600 entries across 37 countries.

Food For Mzansi has been nominated for Best Idea to Grow Advertising Sales category at the Global Media Awards, for the #ItCanBe project run in partnership with @StandardBankZA. It is one of 2 nominations, with winners announced on 3 June. | @INMAorg https://t.co/jacXKyytaK

gsport bags another partnership for women’s sports
Women’s sports outlet gsport has announced a new partnership with sport sponsorship specialists Flash Sponsorship to boost commercialisation of women’s sport in South Africa. This is the latest example of gsport leveraging innovative partnerships to advance the sector as a whole, including a recent collaboration with Henley Africa to develop a business strategy for the sector, as well as new publishing partnerships with other SAMIP cohort members Mail & Guardian and Igunundu Press.

On the latest QW+ media update, see who's new to the QW+ database – https://t.co/9FewKm0Kqa pic.twitter.com/alPRDSJJLZ

Confronting another protest death
The death of master’s student Mthokozisi Edwin Ntumba, reportedly at the hands of police cracking down on student protests in Johannesburg, was a numbing reminder of the pattern of police brutality in South Africa’s protest landscape. Mobile-first news service Scrolla published eyewitness accounts of the shooting in English and isiZulu; youth media outlet The Daily Vox continued their focus on unpacking and explaining the registration and funding issues that are driving student protests; Mail & Guardian’s daily long-read newsletter The Ampersand unpacked the politics and policy failures that have allowed such abuses to flourish.

VACANCY: CHIEF REPORTER
Do you have what it takes to work for Food For Mzansi? We need a chief reporter to lead our editorial team & help provide the best news & content for the agricultural sector. Think you’re up for the job? Application info here:https://t.co/uObtEW3Ri1

• Farmer’s Inside Track, by Food for Mzansi