Giving youth a voice in the media 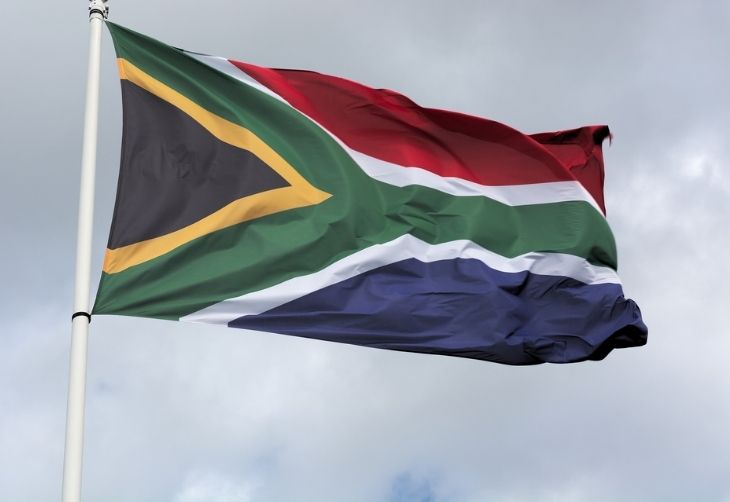 South Africa celebrates Youth Month in June, commemorating the 1976 Soweto student uprising. It serves as a time to reflect on the meaning of being a young person living in South Africa and overcoming various challenges such as unemployment.

Our participants have developed a range of initiatives to serve and develop young people through the media. Here are some of the highlights of activities this Youth Day:

The Daily Vox is a news portal aiming to put young citizens at the centre of their news. Co-founded by former M&G editor Khadija Patel, the millennial-focused news site earned its stripes as a news leader during nationwide student protests such as #RhodesMustFall and #FeesMustFall, and continues to amplify the voices of young people today.

In celebration of Youth Day 2021 – The Daily Vox’s seventh birthday – the independent media organisation has launched the #BeTheDrivingForce campaign with partner org Youth Capital. The campaign aims to inspire the youth to raise their voices through social media to campaign for issues that would make a difference in the lives of the youth, from a basic income grant to electoral reform. Find out more about the campaign here and subscribe to the #BeTheDrivingForce newsletter series here.

On Youth Day, Sizwe acknowledged how the South African student uprising of 1976 shifted the anti-apartheid struggle. However, Sizwe raised concerns that Youth Day has become a day of empty promises as the South African youth still struggles with socio-economic issues such as unemployment and educational funding.

Quote This Woman+ is committed to representing the voices of women in South African media. Founded by Kathy Magrobi, the non-profit start-up hosts a database of more than 500 gender diverse experts as a resource for journalists and newsrooms looking for alternative sources, especially in male-dominated spaces.

In celebration of Youth Day, Quote This Woman+ joined the #BeTheDrivingForce campaign, with QW+’s Jordan Magrobi joining a panel discussion hosted by Daily Vox’s Fatima Moosa with a focus on young voices, especially those of young women, in the upcoming 2021 municipal elections.

Children’s Radio Foundation is a non-profit organisation working in five African countries to support youth-driven community radio projects. The organisation trains and equips youth across the African continent with skills and tools to become radio reporters. By equipping young people with such creative and powerful skills, the organisation aims to ignite meaningful conversations that will lead to a significant impact in the lives of community members.

CRF has already played an important role in youth development, boasting 748 active youth reporters across Africa. Their recent expansion into podcasting, with the launch of The Radio Workshop, a podcast-centered social enterprise, is set to continue this trend: one of the Radio Workshop’s first initiatives was a continent-wide African Podcasting Workshop which enrolled 30 young storytellers across 10 countries in an intensive podcasting masterclass. Meet them here.

Food For Mzansi is a digital news startup that covers the agriculture sector in South Africa, with the aim to honor unsung heroes of the agricultural industry. In celebration of Youth Day, FFM hosted a live broadcast in partnership with a local radio station KC107.7 in Paarl.

The guest speaker, Jo-Andra Gregory, shared her journey and inspired learners from Roodezandt Secondary School in Saron in the Western Cape. Jo-Ande is a poultry farmer who started her business during her maternity leave in 2016 and has since worked her way up into being recently shortlisted as a finalist in Agri Western Cape and Santam Agriculture’s 2021 Young Farmer of the Year competition. Watch the video below.

Mail & Guardian is a South African weekly newspaper and daily digital publisher. To celebrate Youth Day they have launched a new eight-part podcast series, Ask Yourself, which is focused on unpacking challenges and struggles faced by the youth in the past and in the present. The Ask Yourself podcast series has been created in partnership with Ukuzibuza, which is a website that is established by four high school learners.

Click here to listen to the very first episode where they interviewed Khanya Cekeshe and Motheo Brodie on how to start a revolution. Cekeshe and Brodie are activists who played a huge part in the #FeesMustFall movement.