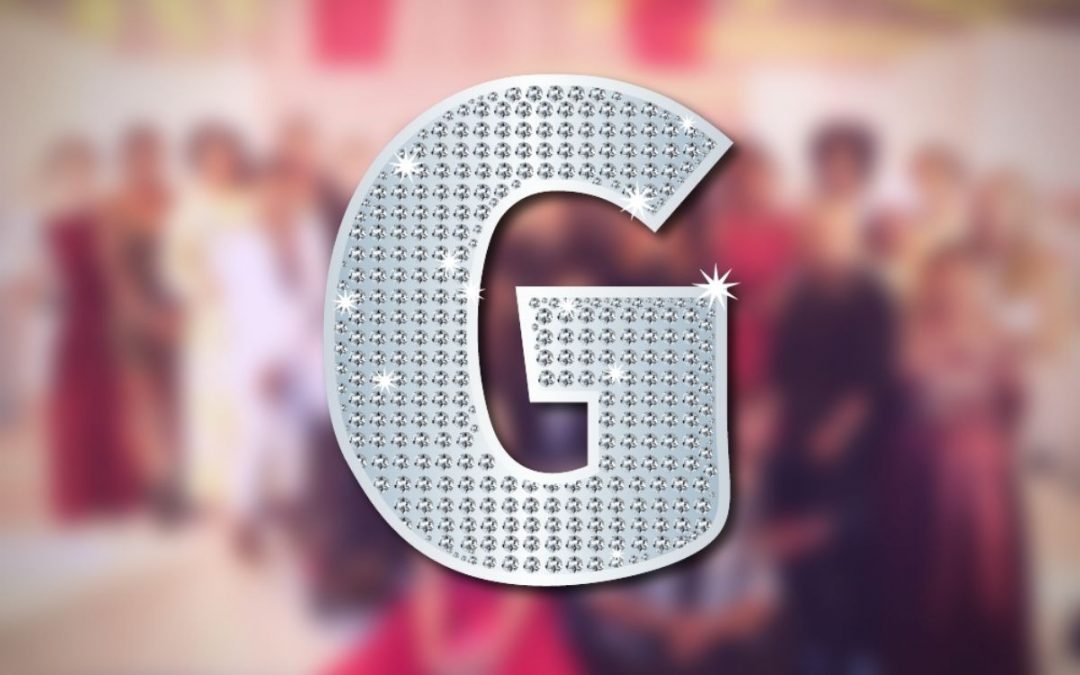 Throughout the last 21 days of the national lockdown imposed on South Africa, SAMIP’s participants have innovative ways to continue operations whilst also uncovering new narratives that have gone unnoticed or lacked attention in light of the pandemic.

#SMWX host Sizwe Mpofu-Walsh interviewed Wits Reproductive Health and HIV Institute executive director Prof. Helen Rees about the implications of the lockdown extension that was announced last week and what the impact will be on society at large.

The world of sports has not been immune to the effects of the lockdown with tournaments and major events being postponed to 2021, with any luck. Women’s sports news platform gsport for girls decided to highlight 21 positive stories from women athletes during the lockdown period.

Some of the stories included interviews with athletes such as Kenya’s Celestine Karoney who spoke about her 15-year career in sports media, 1996 double Olympic champion Penny Heyns who has dedicated her career to empowering new female sports stars and former Pakistan women’s cricket captain Urooj Mumtaz Khan who sits on the selection panel for the national team and is a rising cricket commentator.

Stokvels have also been dealt a blow by the pandemic as most rely on in-person gatherings for meetings and also fellowship. Stokvel Talk began a series of Facebook interviews with stokvels and financial cooperatives in order to learn how the lockdown has affected them and how they’ve adapted to those changes.

The lockdown has also had a devasting effect on the mining sector. This was the subject of the podcast series that Volume helped launch for legal firm Webber Wentzel. Volume not only produces its own quality content but is also working with other organizations to create their own podcasts.

An important story within the lockdown has been the stability of South Africa’s supply chains that ensure that many people continue to have food during this period.

Food for Mzansi held a webinar with more than 1,000 participants most of whom were farmers and agri-business leaders to discuss the impact of the Coronavirus and the subsequent lockdown on the food system, food security and agricultural livelihoods.

The failure of our security forces

One of the most disturbing stories to develop during this time has been the ongoing clashes between South Africa’s security services (both the police and the military) and South Africa’s poorest communities who are experiencing an entirely different lockdown than that of the middle class and above.

Mobile-first news platform Scrolla was the first news organization to report on the death of Alexandra resident Collins Khosa who died at the hands of military members who beat him up for drinking beer in his own yard. Since then the situation in the township, that is located across the valley from Africa’s ‘richest square mile’ [Sandton CBD], has escalated. Scrolla reported on more victims of violence at the hand of the army including Tshegofatso Sanyane who was assaulted by police officers this past week.

Scrolla was the subject of the latest episode of Volume’s ‘Media Diaries’ podcast which looks at how newsrooms have adapted during the lockdown. The episode featured a voice note from Scrolla’s chief reporter, Everson Luhanga, who reported on the situation in Alex.

Investigative journalism start-up Viewfinder perused hundreds of cases of police corruption, which is on the rise due to the strict conditions imposed by the lockdown.

Several police officers were recently arrested for trying to solicit a bribe worth R7,000 from one individual. In other areas of the country, officers have solicited bribes for services such as certifying documents and investigating cases.

Further up north, in Mpumalanga, community news platform The New Era investigated the lax conditions of the border between South Africa, Eswatini (formerly Swaziland) and Mozambique which could lead to another surge in infections.

As the weeks go by and pandemic evolves we will make sure to keep you posted on the amazing work being done by our participants.