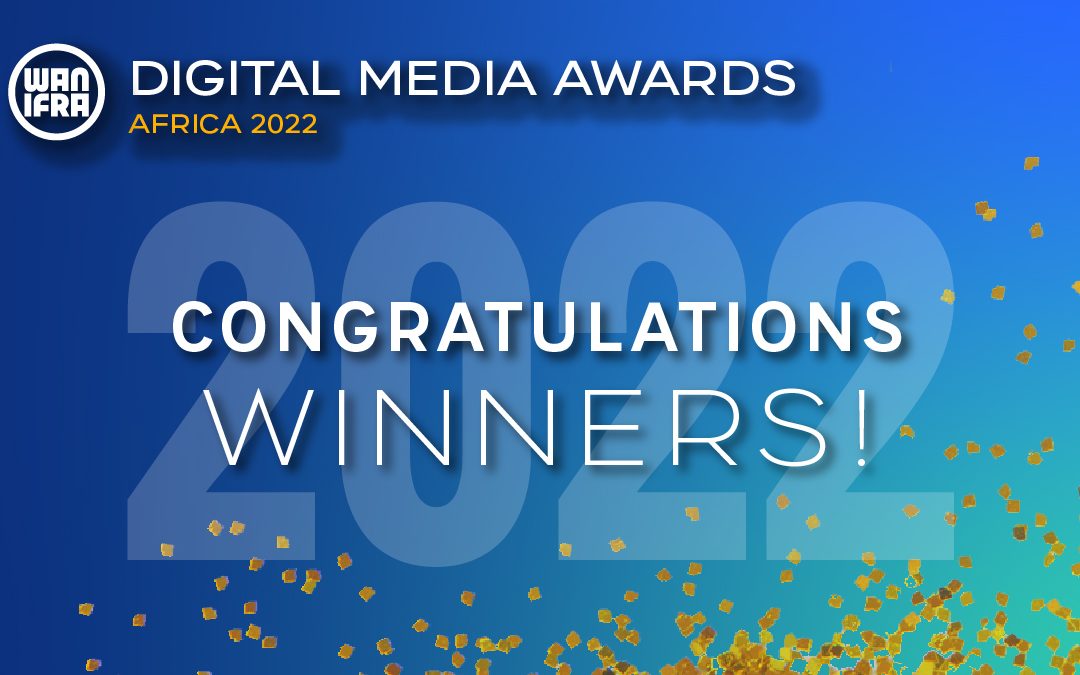 Lots of prizes and new products – here is the latest on what SAMIP participants are up to:

Daily Maverick and Food for Mzansi were recently announced as winners in the prestigious WAN-IFRA African Digital Media Awards that recognises news publishers who have delivered unique and original digital media projects in the last 12 months. DM’s Maverick Insider won Best Reader Revenue Initiative and their flagship newsletter First Thing by John Stupart won the category for Best Newsletter, currently boasting 214 000 subscribers. Food for Mzansi’s Health For Mzansi platform won the award for Best Gen Z Initiative, less than a year after its launch. The site serves younger audiences breaking down the links between health, food and nature; you can read their success story here. Well done too to Volume, Explain.co.za who were also among the finalists.

Congratulations also go to Viewfinder’s Daneel Knoetze for winning the Gatefield 2021 People Journalist of the Year prize.  He was one of three African investigative journalists recognised as part the public service journalism initiative acknowledging social justice newsmakers on the continent.

The trio are the winners of @Gatefieldco’s 2021 People Journalism Prize for Africa (@PJPAlive) in three different categories.

Zimbabwe’s 263chat recently launched an sms news platform that delivers daily sms news updates to previously disregarded communities, particularly those that do not access the internet. The product is subscription-based and enables relatives in the diaspora to pay for subscriptions for their families in Zimbabwe via several payment platforms. You can listen to the logic behind the product development on The 263chat Update, one of the newly-launched podcast offerings from 263chat.

Our SMS News brings you the latest, summarised news of the day – conveniently, affordably and directly to you.

Inbox us or get in touch on WhatsApp +263777028169 or via email hello@263chat.com for payment details pic.twitter.com/erPQLxyi3h

Media Hack Collective is now on TikTok! They have introduced a “micro-training” series on the platform with quick guides on how to sort your data. You can find them at mediahackza – let them know what you think. You can also sign up for their Outlier newsletter for an overview of their latest tables and nifty charts: they look at online vs instore prices, how loadshedding in 2022 compares to other years and you can even see a summary of SA music festival ticket prices.

We do visualisations too! This is our process: Raw data ➡️ Spreadsheet ➡️ Flourish ➡️ Figma ➡️ Publish to OurWorldInCharts: https://charts.theoutlier.co.za/

Nominations are open for the 2022 Momentum gsport Awards, Africa’s longest running women’s sport recognition platform. Now in its 17th edition, the awards offer 20 categories for public nomination so if you know of a deserving woman in sport you have until 9 August to get your nomination in at gsport.co.za/nominations.  #SheOwnsHerSuccess

Volume has been nominated in a number of categories for the Association of African Podcasters and Voice Artists APVA Awards. Alibi Investigations has been nominated under the Crimes category and What’s Crap on Whatsapp? , the voice note show with Africa Check that debunks the crap shared in your WhatsApp groups, is nominated in the News and Current Affairs category.

"What's Crap on WhatsApp?" is officially a nominee in the @APVAofficial award under news & current affairs.

Got a second? Please vote for @AfricaCheck & @VolumeAfrica's voice note show that debunks the crap shared in your WhatsApp groups.

Children’s Radio Foundation’s latest podcast ‘I Will Not Grow Old Here: A Girl From Alex’.

The youth of #Alexandra are still idealistic and hopeful – but most want to leave the township for better prospects. Find out why, by listening to episode 1 of our
latest #podcast, “I Will Not Grow Old Here”: https://t.co/rXyceFlHgg