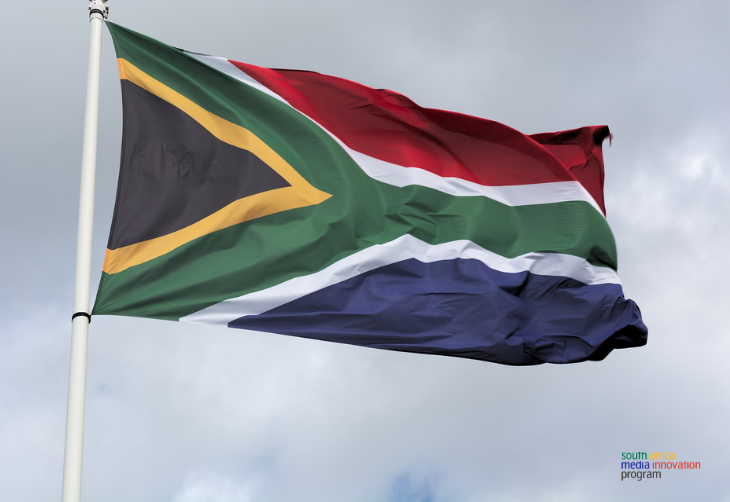 isiZulu news publisher Igunundu Press hosted a series of WebinarJam sessions ahead of the municipal elections. The sessions were aimed at educating citizens on election matters and provided a platform for political parties to discuss manifestos. The findings from the WebinarJam sessions are published on Bayede News and discussed on the Ikundla Yabantu Radio podcast

For the past a month or so, along with @youthcapitalsa & @opendialoguesa, we have been hosting Twitter Spaces on #ElectionWednesdays. Listen to the conversations herehttps://t.co/OjF91uDqd4

The Daily Vox and  Mail & Guardian launched special edition newsletters covering local government elections. The newsletters offered election updates, outcomes and Q & A segments from both political parties and voters. To increase the reach, Mail and Guardian lifted its paywall to give access to all their audiences.

[NEWSLETTER ALERT] Remember to signup for our special elections newsletter. We’ve given you the analysis in the past editions and this week we’ll be bringing the results. #LGE2021 https://t.co/agUbaGdFKS

Data journalism organisation Media Hack Collective, publisher of The Outlier used data to report on election predictions and dug into voter registration. Throughout the election period, The Outlier published various data-related articles and information that can be accessed on their website.

We start off with the #LGE2021 results for #Cederberg. pic.twitter.com/sVxOXxIYQa

#Vote21 @SizweMpofuWalsh @sthembete @CathyMohlahlana are on your airwaves bringing you live coverage from the IEC ROC as the polls remain open for just under two hours. pic.twitter.com/Z2OCX5NuOn