Media Hack Collective is a data journalism start-up that joined SAMIP to develop its business operations. The team built on the success of a coronavirus data dashboard to create new partnerships and funding opportunities, as well as a test case for generating user revenue.

Media Hack joined SAMIP in December 2019 to focus on revenue development. The data journalism start-up is run out of the home of co-founders Laura Grant and Alastair Otter, specialising in data visualisations, data-driven story-telling, and data training for newsrooms.

Media Hack’s coronavirus dashboard, a data portal they launched in the early days of South Africa’s Covid-19 pandemic, soon became one of its most successful projects. In five months the dashboard had more than 2.5 million views from nearly 600,000 users; global news agencies such as Al Jazeera and the BBC drew on Media Hack’s data visualisations to report on the impact of Covid-19 on South Africa; the project also greatly increased the profile of Media Hack’s work and services.

The team had built the dashboard as a public service, but Media Hack used the significant interest to test the potential for user revenue to help sustain it going forward. Working with SAMIP, Media Hack ran a crowdfunding campaign in August that raised its target of R30,000 in just 30 hours, and went on to net over R60,000 ($US3,600) in user donations in 30 days. Media Hack plans to use this as a case study for other organisations to use crowdfunding as a revenue source for data projects. 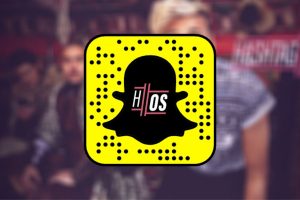 How Hashtag Our Stories is building a global network of citizen journalists using mobile tech to tell their own stories. 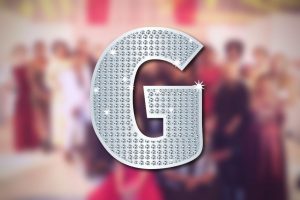 How gsport is creating partnerships and commercial sustainability to build the profile of women in sport. 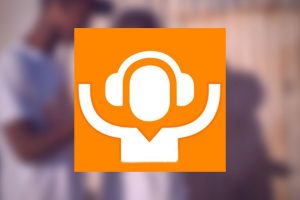 Using WhatsApp as a reporting tool and connect community radio projects to their audiences. 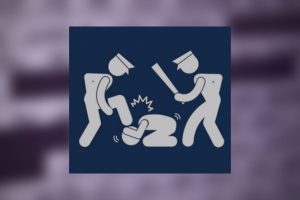 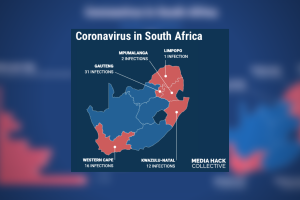 How Media Hack is showing the business case and civic importance of public-interest data projects. 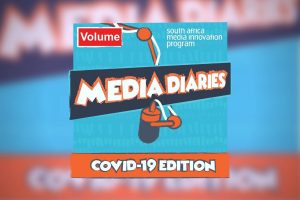 How Volume is perfecting low-cost, high-quality podcast production to tell stories of the pandemic and beyond. 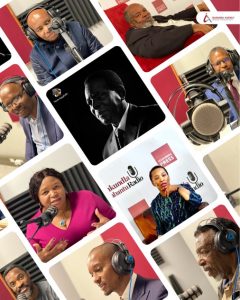 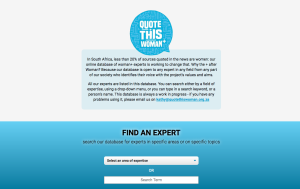