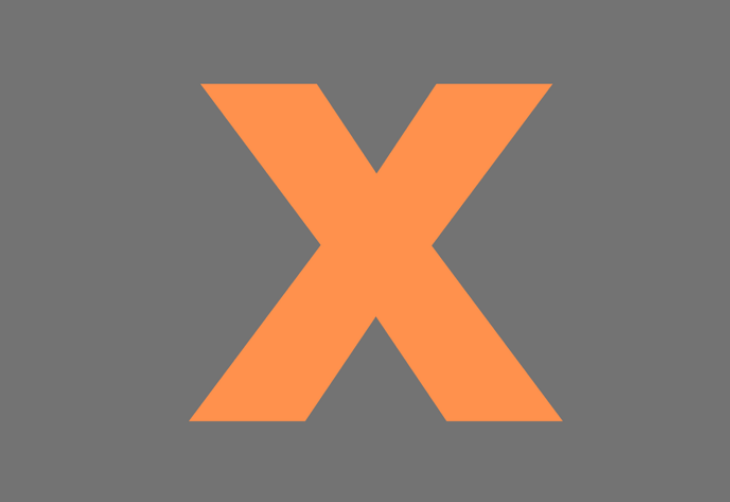 Media start-up explain.co.za has won a major international award, recognising the publication’s commitment to making news accessible to all.

The Weekly Wrap was named the “Best Project for News Literacy” in Africa.

The Wrap is a conversational and often funny weekly summary of the most important local and global news of the week. It is sent out via WhatsApp, email, and podcast, and via a digital PDF newspaper specifically aimed at audiences who don’t typically follow the news. It focuses on hope and solution journalism over sensationalism.

Formally launched just over a year ago by award-winning journalist Verashni Pillay, explain.co.za has been a participant in the South Africa Media Innovation Program (SAMIP). In this short time, the publication has already grown to reach over 30 000 subscribers.

Pillay is a former editor-in-chief of the Mail & Guardian and has won accolades from CNN, BBC and others.

Judges said: “Newsletters and weekly round-ups are not new, but what explain.co.za has done is to bring them to subscribers’ pockets and cellphones. Cellphones are very personal items, which means explain is building much deeper and more personal relationships with subscribers.”

Pillay said the seven-member team behind The Wrap were beyond thrilled that their hard work had paid off.

“I started doing The Wrap from my lounge in my pyjamas! People always told me they found the news boring and depressing. I wanted to change that. Citizens need to be informed. The team that now does The Wrap are just incredible and have taken it to new levels.”

Each of the Weekly Wraps are put through four checks before publication, including a fact check.

“We regularly receive messages from our audience thanking us for making it so easy to understand what’s going on around them,” says Pillay. “We are particularly invested in reaching women, as this demographic is typically under-represented by hard news publications. Multiple global research studies have found that women are not well served by news media.”

Winners of the 2021 Digital Media Africa Awards will go through to compete on an international stage at the WAN-IFRA World Digital Media Awards 2021. The explain.co.za team and their audience are rooting for The Wrap to take the top award there, too.