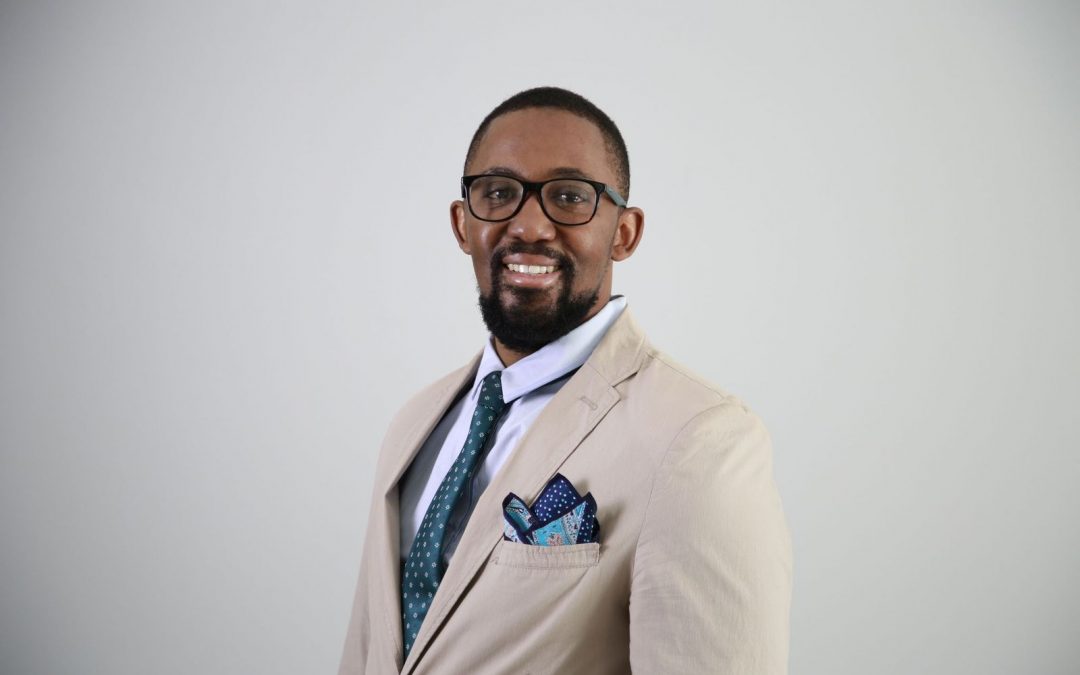 It was with great sadness that we learned of the death of our former colleague Siyabonga Africa on 19 July. Siya died suddenly at the tragically young age of 35. He will be greatly missed by all who knew him.

“Siya was unique,” said Bilal Randeree, MDIF Program Director for Africa and MENA. “He brought a combination of gentleness, deep knowledge, and infectious enthusiasm to his work and through it inspired all of us who were lucky enough to work with him.”

Siya was a champion of digital media and innovation in South Africa and across the continent. As Program Officer of our South Africa Media Innovation Program (SAMIP) from the program’s launch in 2017 until earlier this year, Siya played a vital role in enabling dozens of independent media to push the boundaries of innovation. His energy, experience, and problem solving was a key factor in SAMIP’s success.

Siya was able to build on his contribution to the development of digital media in South Africa when he became Senior Programme Manager on Code for Africa’s impact investment team, a position from which he was able to support media innovation across the continent – a role he filled with his customary skill and warmth.

Everyone at MDIF extends their deepest condolences to all Siya’s friends and family.