May in review: Press Freedom in South Africa 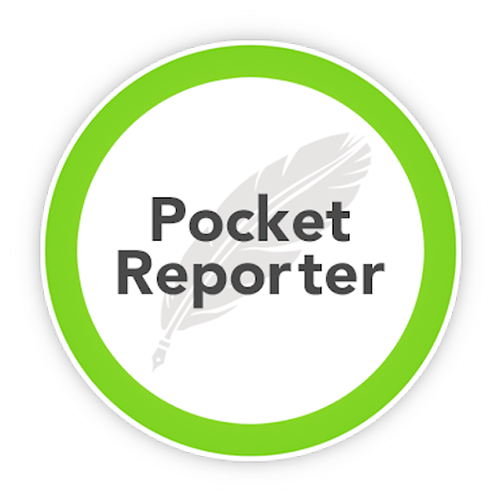 World Press Freedom Day was celebrated earlier 03 May. According the United Nations Educational Scientific and Cultural Organization (UNESCO) the date has been earmarked to: celebrate the fundamental principles of press freedom, to evaluate press freedom around the world, to defend the media from attacks on their independence and to pay tribute to journalists who have lost their lives in the exercise of their profession.

According to the Reporters without Borders South Africa ranks 28th in world and third on the African continent on it’s World Press Freedom Index. South Africa’s position on this index is due to the country’s liberal constitution which enshrines freedom of expression and with it freedom of the press.

But apartheid-era legislation and the 2004 terrorism laws have been used to limit coverage of government institutions when “national interest” is supposedly at stake. Since 2015 the country has seen journalists being harassed and subjected to intimidation campaigns whilst covering the ruling ANC, government finances, the redistribution of land to the black population or the #Guptaleaks affair, all which are either off limits or provoke a hostile reaction from the authorities.

Now, more than ever, independent news media is needed not only in South Africa but the world. The South Africa Media Innovation Program is proud to be a part of the effort to promote press freedom and growth through our initiative that has provided grant funding to, so far, nine organizations and is still looking for more to fund in the near future

SAMIP advisory committee member and Wits Journalism lecturer Dinesh Balliah was named as one judges for the Forum for Community Journalist Awards 2017. Balliah will be judging the digital journalist category alongside SABC Digital News editor in chief Izak Minnaar.

Volume Media launched a new website. The startup, that was founded by Paul McNally and Roland Perron, remains committed in growing the community radio space in South Africa and has partnered with a number of local radio stations and NGOs in efforts to gather and broadcast hyperlocal stories.

Yusuf and Sumaiya Omar, from Hashtag our SA, were profiled by Business Insider. For the work they’ve done all over the world. The two continue to grow the mobile journalism space through training workshops and partnerships with universities.

Throughout the month of June the SAMIP will be going through applications for general entry as the program expands on its current cohort of participants. Remember to submit your organization or project to potentially get in our exciting initiative.