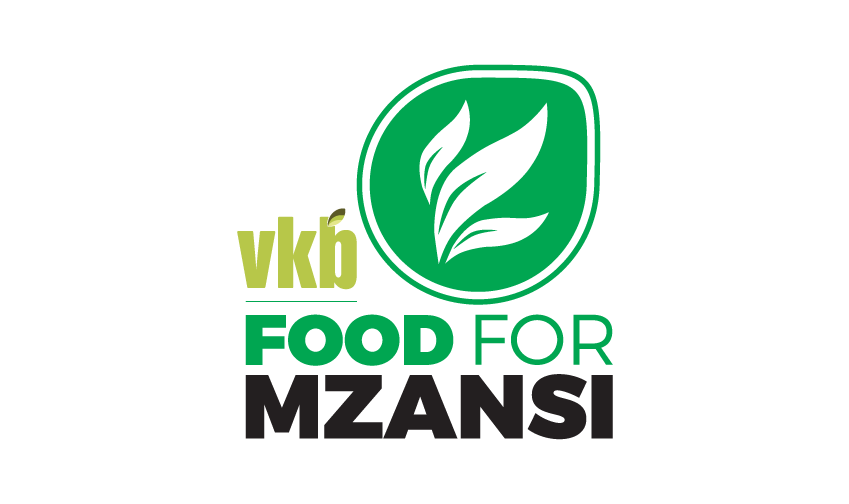 2017 was a rollercoaster year for the South Africa Media Innovation Program (SAMIP): not only did we begin our program, at an event keynoted by Patrick Gaspard, now President of the Open Society Foundation, but we also opened up applications for our first Innovation Challenge that saw more than 200 applications from across South Africa competing for grant funding.

Between the end of August 2017 and the beginning of November 2017, SAMIP promoted its first Innovation Challenge through broadcast interviews, networking events and good old word of mouth.

After weeks of vetting, due diligence and an arduous selection process by our advisory committee nine finalists were chosen to not only receive grant funding but also become the first entrants in our program that seeks to tackle a number of issues in this country’s media landscape.

As a refresher the nine finalists/projects chosen are:

Soul City Institute for Social Justice (Not Yet Uhuru Radio)

The representatives of the nine winning Innovation Challenge teams as well as the SAMIP team and MDIF deputy-CEO Mohammed Nanabhay. Photo: Siyabonga Africa

Straight into the frying pan

With the selection of the innovation challenge finalists behind us the next step was to get all of the people behind the projects, start-ups and nonprofits together in one room to plan out the year and find areas of overlap and potential partnerships.

The finalists are spread all over the country with some being based in the City of Cape Town, Western Cape, and others up north in Mbombela, Mpumalanga. We had to coordinate travel and accommodation in order to find that sweet spot where all of them would be able to meet in one room.

During the week of 15 January, the SAMIP team met with the Innovation Challenge finalists to discuss their projects and bring them on board the program. On 16 January we spent the day at the University of Witwatersrand’s Journalism Department in Braamfontein in a workshop where the teams got to present their projects/organizations and their plans for the year ahead.

It was an inspiring day where we not only got insight into the finalists’ projects but also saw the seeds of innovation in South African news media being planted as the teams began networking and making plans to collaborate on various side projects.

By the time the last finalist had met with the team and plans had been solidified the program was ready to move on to the next phase.

The end of 2017 and beginning of 2018 also featured some great success stories for some of our clients. Some of the highlights include:

Hashtag Our Stories was named MediaShift20 a list of digital media’s top innovators in 2017. This was the inaugural list by MediaShift that was derived from nominations from all over the world. Yusuf and Sumaiya Omar were recognised for their project that seeks to empower disenfranchised communities all over the world through the power of mobile video.

Hashtag Our Stories was also mentioned as a Champion of the Week by radio personality Ashraf Garda’s in his own project Champion South Africa.

Fast Company South Africa also named Digest one of the most innovative start-ups in 2017.

And for their work in using data journalism to tell stories in innovative ways OpenUp was commended by the judges at the national 2017 Vodacom Journalist of the Year Awards.

What to look out for

As we head into February 2018 expect some major announcements from the SAMIP team as we prepare to open up the program for general entries and our clients begin the hard work of getting their projects either off the ground or further up the pipeline.

We look forward to many more months of empowering and assisting South African news media grow and develop as our program gains momentum.