A pivotal month of March 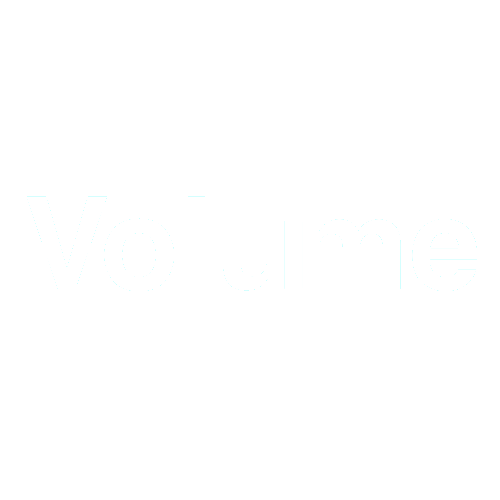 The month of March is one in which human rights, as enshrined in the Constitution of the country, are celebrated with a public holiday of the same name. The day itself commemorates a moment in time when the country pivoted to making sure that the rights of all citizens were protected and observed instead of a small minority. March was also about pivots for us at the South Africa Media Innovation Program (SAMIP).

The pivot to paid

SAMIP itself has been working with our cohort of participants in helping them with their own pivots and none is more important than the pivot to reader revenue – whether it is with a membership plan or a subscription model.

To that end we held our third workshop of the year that was focused on Membership plans and Subscriptions. The workshop was led by Wits Journalism lecturer and SAMIP Advisory Committee member Dinesh Balliah.

Over two days SAMIP participants were taken through how to go about developing membership plans and the considerations they need to make when contemplating using subscriptions as a source of revenue.

We had speakers from The Membership Puzzle, Mail & Guardian, Daily Maverick (who are a grantee of SAMIP) and Tiso Blackstar who all gave their insights from both the editorial and business sides of the equation.

We’ve got @emgollie from the @membershippzzle Skyping in from New York to talk to our attendees about #Memberships and their work. One @SAMIP_MDIF’s grantees is @dailymaverick who is also a grantee of the Membership Puzzle pic.twitter.com/U8sOQLVuuQ

As news organizations struggle with declining advertising revenue with the big platforms (Facebook and Google) taking the lion’s share of those revenues, they are beginning to look at how they can get direct revenue from their readers using metered paywalls, membership drives and other paid content strategies.

A pivot to growth

March was a month in which our Advisory Committee, which included newly added member Mandla Langa, met to deliberate over the shortlisted applications for entry into our program. Over the past couple of months the team has been going through the enquiries submitted to our website and doing due diligence in preparation for the meeting.

We look forward to making an announcement on the chosen applicants in due time and we are still taking in enquiries as we continue to grow our cohort of participants.

Our participants continue to make splashes in the local and international stage and we would like to highlight some of their achievements in the last month:

• Hashtag Our Stories produced a video on refugees in Bangladesh which received more than 180,000 views on Facebook.  For International Women’s Day, that takes place annually on 8 March, they produced a video that highlighted what various women had to say about being a woman in a male dominated industry.

April is going to be crazy month and we look forward to growing our program and participants as South Africa celebrates its 25th Freedom Day.